Wagner Brothers is a production company specializing in deep and simple storytelling. Christofer and Benjamin Wagner are currently in production on their second documentary, “Friends & Neighbors.” In 2012, the brothers released their independently made feature documentary “Mister Rogers & Me” which aired nationally on PBS and is available on iTunes and Amazon.

Benjamin Wagner is a consultant, creative and founder of Essential Industries Incorporated, a boutique consulting firm specializing in individual and organizational strategy, transformation, communication and collaboration. 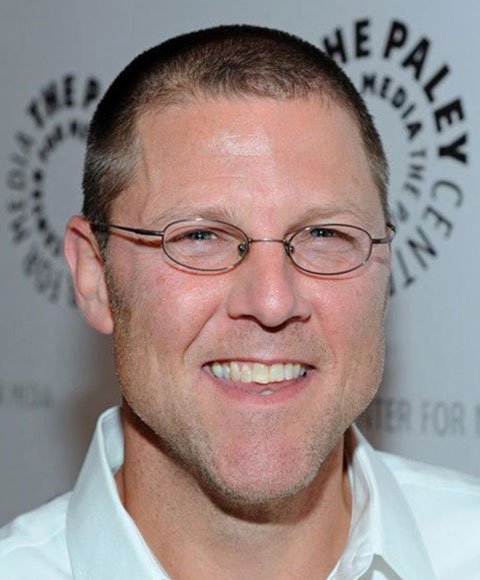 Christofer Wagner is a Senior Editor at Manhattan Place Entertainment with film and television credits include ESPN, MTV, ABC and A&E.

In 1994, he attended the International Film & TV Workshops in Maine, where he studied with Ralph Rosenblum (“Annie Hall”). He joined Sony Studios in 1996, where he helmed projects for Sony’s leading artists, as well as a diverse slate of programming, including MTV News’ award-winning “Unfiltered,” A&E’s “Investigative Reports” and ABC’s “Monday Night Football.”